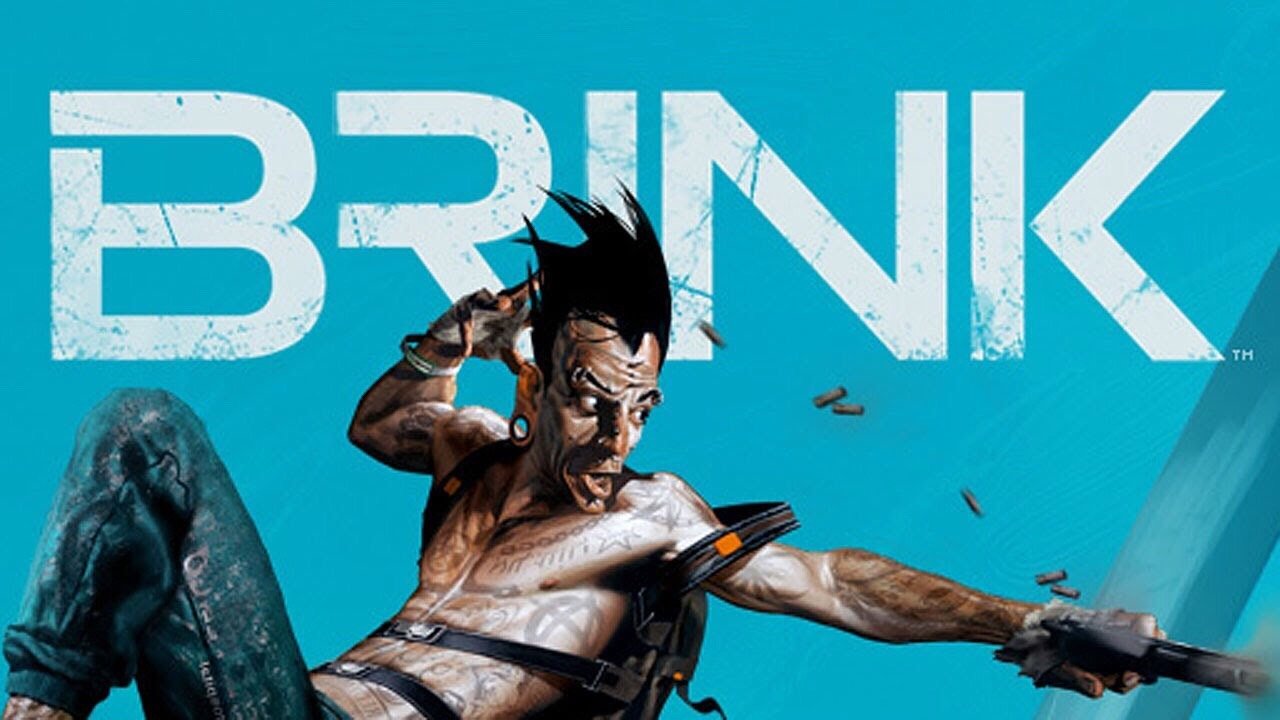 As a writer, I thought it will be interesting to interview a games designer on how the narrative of each game is made rather ask about the questions on graphics and visual designs.
I met with Ed Stern a leading writer for games from Splash Damage, a company responsible for titles such as Gears of War.

Could you tell me a bit about yourself and what you do?

I’m Lead Writer at Splash Damage, so I’m a sort of full-time embedded writer/game designer. Most game writers are freelance, brought in (usually too late) towards the end of the production cycle to spread narrative icing over a pre-existing cake. I’m there throughout, working closely with concept artists, level designers and the gameplay designers. I come up with game stories/settings, crudely storyboard cinematics, write dialogue, direct VO and/or motion capture actors, and write/edit text strings. I usually end up handling some of the localisation and translation, since text is one of the few bits of a game I have some actual understanding of, although languages are far from a strong point. Sometimes I get to define the details of the game from the original creative direction, more often I have to come up with narrative elements to explain the technical or gameplay constraints. Words (until they’re spoken by voice or motion capture actors) are cheap. Gameplay geometry, high-resolution textures and animation rigs are very expensive. It’s easier for me to rewrite stuff to match what’s in the game than re-do content over again to fit the initial backstory or creative brief.

What got you in to this brand of writing?  As opposed to other kinds of visual media writing e.g. film or animation?

It was opportunity rather than choice. A friend was setting up a development studio to work on what would turn into Wolfenstein Enemy Territory, and needed someone to write press releases and design documentation, who ideally knew something about WWII. It’s not as if I turned down similar opportunities to write in TV or film. Games are the medium I got to work in, and I’ve been very fortunate that the opportunity presented itself. I’ve studied screenwriting quite a bit in the last ten years, but I don’t feel like I have great personal artistic truths to unearth either as a novelist or a screenwriter. I make games.

Wow, that’s a really interesting question. Bethesda RPGs let you mousewheel-zoom between first and third person, and the two views do feel a bit different, but I’m not sure it’s an entirely different experience. But then the way the game story is told isn’t (unfortunately) always in the gameplay – often the story doesn’t happen in the player’s active interactions at all. Instead the gameplay stops and the game goes into narrative mode: the player passively receives a cinematic that does all the narrative chores and sets up their next objective. And often that doesn’t work, because it feels like an interruption to the game that’s only there to make you care about the in-game stuff you haven’t actually been given a real reason to care about.

Clearly there are differences between the views. First person, you can hear your player character react and you get to see the results of what they do, but you don’t really see them doing it. Third person, whether over-the-shoulder or god’s eye top-down RTS view, you get to witness yourself acting in the environment, with the camera centred on you. Those can both be very effective forms of immersion.  First Person has the advantage of more positional/stereo audio, and audio is an enormously powerful persuader, and can have all sorts of subliminal cues.

As for how that compares to literary narrators, no, I don’t think Person translates between games and books. But I think that’s mainly to do with what narration gets used for in books. First person narration can be used for ironic distance (e.g. To Kill A Mockingbird) or an unreliable narrator. Third person narration can be objective or subjective or omniscient, or free indirect narration, and I’m not sure that’s the same difference as in games. Games show you what’s there. They’re very literal, not literary, and don’t really do subtext. Games are great at rendering environments and making things blow up. Literature gets you inside a character’s head.

Having worked on games such as Wolfenstein and Brink, do you believe that there may be a link between the reoccurring somewhat dystopian post-apocalyptic themes in current games and the general socio-political condition of the world today?

I’m not sure it’s a thematic priority so much as a tech/budget constraint. Crowd physics are HARD, and expensive. It’s extremely difficult to create convincingly populated environments. AI pathfinding is bad enough with just a few characters, but a crowded city is impossible. So many animations, so many collisions. Even modern 3D non-apocalyptic fantasy RPGs tend not to have that many civilian Non-Player Characters walking about. The GTA games have a lot of cars (which just roll) but not that many characters in shot at once. The Assassin’s Creed do an amazing job, but most other games find ways to ensure the game takes place in an abandoned, post-apocalyptic or at least dystopian sparsely-populated or abandoned environment. This gets rid of civilians, means the player only ever faces enemies, and you don’t have the problem of players shooting innocent civilians.

Hypothetically speaking, what real-life big game or project would you like to have worked/work on and why?

Hmm. Tough question. The games I love most I’m such a hapless fan of, I don’t actually want to know how the sausage got made, I just want to eat it, because it’s DELICIOUS. I love Deus Ex, the Half Lives, the Portal games, but I’m very happy to just hoover up the finished product. I suppose I’m most curious about a super-duper-budget motion capture project where you’d get to work with your cast of actors for an extended period. Naughty Dog’s Uncharted games, for example. They had the schedule and budget and platform-owner backing to really do mocap right: block-book the cast for weeks at a time, rehearse and re-write each scene, see how the data looks in-game then re-adjust the shots, set or re-shoot the scene, use real furniture and jeeps not just wooden prop boxes, let the cast watch gameplay sequences so they could ad lib in character. That must have been an enormous amount of work, and with intimidating expectations, but so many more opportunities to improve the end product.

What advice would you give to budding writers who are looking to get into game writing?

Read George Orwell, read Mark Twain, see what rhetorical force and emotional directness their simple subject-verb-object sentences have. Never use a polysyllabic word with a Latin or Greek root when there’s a shorter one with an Anglo-Saxon word that does the same work.

Read movie scripts. See how short the lines are, and how much work they do. See how every line in a scene develops or changes the relationship between the characters. Read the “Inception” screenplay and see how all the staggering amount of exposition is used by the characters as ammunition in arguments between one another.

Go on YouTube, watch game cinematics and transcribe them. See how short most text strings are, how much work they do. How good narrative is bound up with the UI and font choice and animations and audio and character design, and isn’t just Words That Characters Say.

Then find out which indie dev teams are making interesting-looking games and offer to do a writing pass for them. They’ll probably be so busy making the damn game work, they don’t have the time to polish their text strings. You can do that for them.

I would like to say a huge thank you to Ed for taking time to do this interview, your answers were both detailed and fascinating.
If you wish to learn more about Ed’s work, please visit his profile on Splash Damage or follow him on Twitter.